During the shadowing period we offer a chance for you to get to know the hospital and departments that you will be working in. Half of your time will be spent shadowing the current FY1’s and familiarising yourself with your new surroundings.The other half of your time will be spent in the Health Academy’s at Royal Preston Hospital, where we arrange sessions on topics that we think will be useful to you when you start your job and we also provide some time for you to complete the Trust’s compulsory core skills e-learning modules and to complete your QMED training. At the end of shadowing we then hold a mandatory Foundation Doctors Induction day along with any compulsory training you will need to undertake before starting your first placement and any follow on training that may have been identified during the pre employment interviews.

29th July – 3rd August 2021 (you will shadow in your first placement & will also include your Trust induction and all compulsory training elements e.g QMED and EPMA training, ATSP, Pharmacy Induction)

The following core skills modules need to be completed within the first 2 weeks of your employment (time will also be given in the FY1 teaching programme to complete the modules) :

As part of your shadowing period we organize a Team Building day. This is usually held on the Tuesday before the paid compulsory days. In previous years the team building has consisted of completing an escape room at Escape Rooms Preston and a couple of games of laser quest. Both Nicky & Natalie attend the day so you can get to know the team and also get to know your cohort before starting in your first placement. 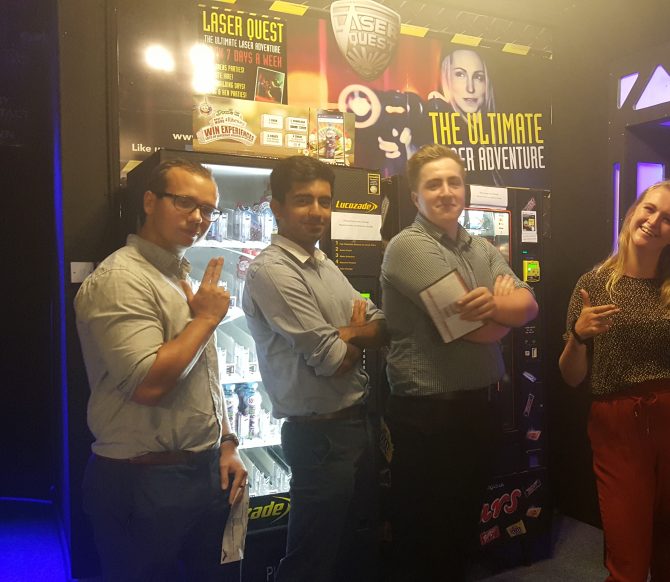 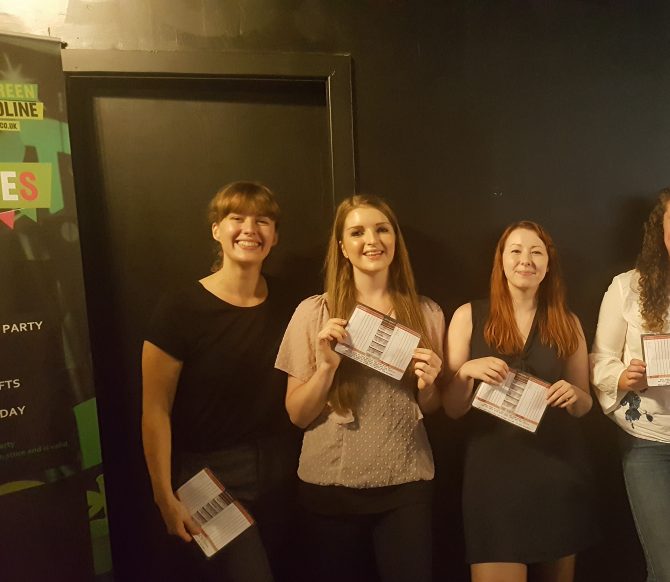 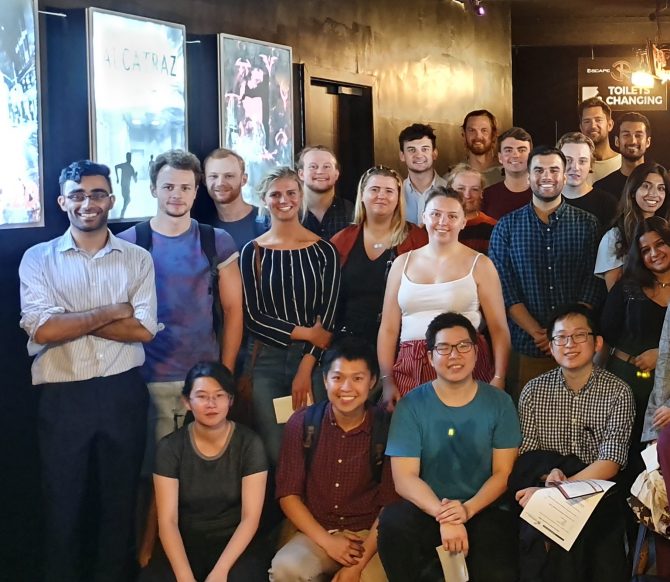 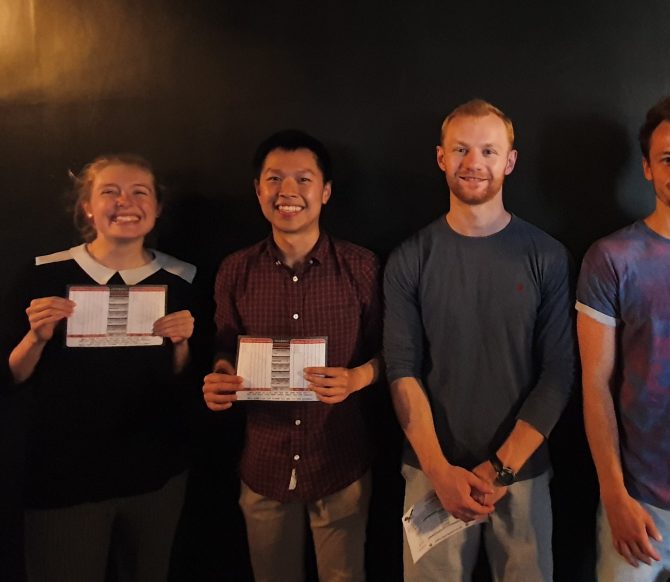